I agree and believe this is the real issue facing not only our country bet the world. People are always looking for their own comfort without realizing how lucky they are and how appreciate they should be. Our true happiness, joy and peace comes from Service, service to the least of those who have just the bare necessities most take for granted. We live on a small and vulnerable planet in which we are all connected whether we know it or like it that is the reality

Statement: The Real National Emergency Is the Continued Hatred and Scapegoating of Migrants

There is currently a national emergency in the US, but it is not at the border…it is in the executive order that has just come from the White House. Through this executive order desperate women, children, and men fleeing violence, fear, and hatred in their home countries continue to be demonized and slandered by the president. This galvanization of fear among U.S. citizens and the allocation of billions of dollars to build a wall to keep out people who have been forced to migrate to the U.S. is as spiritually toxic as it is irrational.
Eight billion dollars could contribute greatly to programs of aid and creating systems that ensure the health and well-being of U.S. citizens as well as migrants. Clearly, the well-being of humans is not the priority of President Trump as he continues to scapegoat migrants and feed the narrative that immigrants are the reason for any political or economic issues in the U.S.
“The declaration of an emergency by President Trump in order to move forward with building a border wall does not reflect the values of compassion, justice, and protection of vulnerable people upon which this country was founded,” Sr. Patricia Chappell, Executive Director of Pax Christi USA said.
We continue to call on Catholic social teaching, and the Gospel message to give us hearts and inspire policies that welcome and unite rather than scapegoat and separate, for fear and separation only lead to injustice and war. “A country’s regulation of borders and control of immigration must be governed by concern for all people and by mercy and justice. A nation may not simply decide that it wants to provide for its own people and no others. A sincere commitment to the needs of all must prevail” (Resource by Fr. Thomas Betz, OFC).

Popular posts from this blog

September 10, 2019
The Peace Bell Foundation in Hopewell Junction is celebrating its 10 th  Anniversary and will begin this fall seasons with Peace Poles being planted/dedicated at Fishkill Plains Elementary Sept 20 th  and NFA North in Newburgh. Beginning this year, with encouragement from the Yale Consortium Peace Study,   that Peace should be initiated in the early grades,   we have now developed a 5 th  grade Peace Essay Contest at Fishkill Plains Elementary and at the 5 th grades of Newburgh’s Elementary Schools.   The following have been the foundations accomplishments these past 10 years. 4  Peace Walks:  Across & Along the Hudson 52 + Peace Poles : Made, Planted & Dedicated Peace Booklet,  24 pages - made in 2012-13 -  “ Rotary’s Activities Promoting Peace” Resonate in Love, Ring In Peace Desktop Peace Saying Mini Book 4 Peace Conferences . - 2 Rotary Int. Conf. (Atlanta & Toronto) Rotary Peace Award  at Rotary UN Day 2015-16… New Initiatives for 2019-2020 an
Read more
February 22, 2019 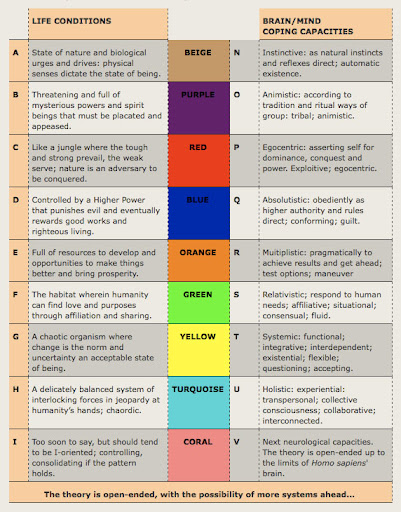 Where has humanity been and where are we going? ...the following may give you some ideas and a sense of this journey?
Read more
January 04, 2018 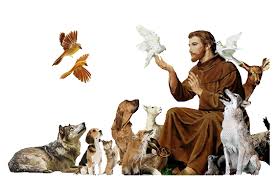 St. Francis certainly demonstrated radical goodness when it came to understanding Holy Mother Nature and our connection to it. He loved all of nature from the trees to the sun, moon & stars, to the birds and the insects below and he would often call them brothers sun and sister moon. Francis of Assisi encouraged his listeners in this way: “first do what is necessary, then do what is possible, and before long you will find yourself doing the impossible.” We have all come from nature and shall return back to nature let us use nature by sustaining and nourishing all that nourishes us.
Read more